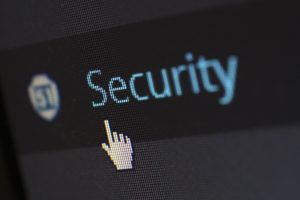 The Court of Justice of the European Union recently found that the EU-U.S. Privacy Shield does not comply with European privacy rights and is invalid for purposes of cross-border transfers of personal data from the European Union to the United States. This action was prompted by European Privacy Rights activists, who want to prevent personal information from being sent to countries with, what they claim, less stringent restrictions.

Privacy Shield was created in 2016 as a solution to the challenge of transferring data between the EU and the U.S. For the more than 5,000 companies currently using Privacy Shield, including Facebook, Twitter, and Google, this decision brings great uncertainty and potential repercussions. However, the court provided one alternative in upholding standard contractual clauses (SCCs), composed by the European Commission, in its decision. These provisions were deemed acceptable because they allow EU regulators to intervene, if necessary.

There will be much more to come on this decision, as American and European officials attempt to negotiate another deal for the safe transfer of digital information between the countries involved. Hire Image will continue to post updates, as they become available.